I've acquired two books and bought one book this week, so it's been pretty successful! 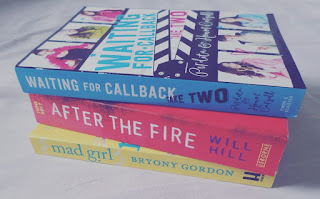 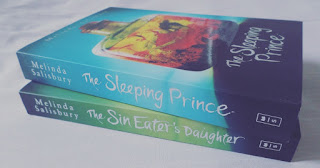 I've powered my way through The Sin Eater's Daughter and The Sleeping Prince by Melinda Salisbury, and am moving on to The Scarecrow Queen. 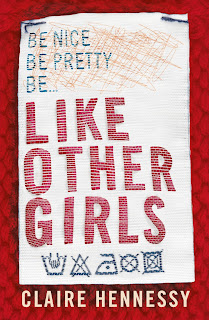 I'm really excited for Like Other Girls by Claire Hennessy, the cover of which was revealed this week.
Posted by SundayYA at 14:25

Email ThisBlogThis!Share to TwitterShare to FacebookShare to Pinterest
Labels: 2017, my week in books 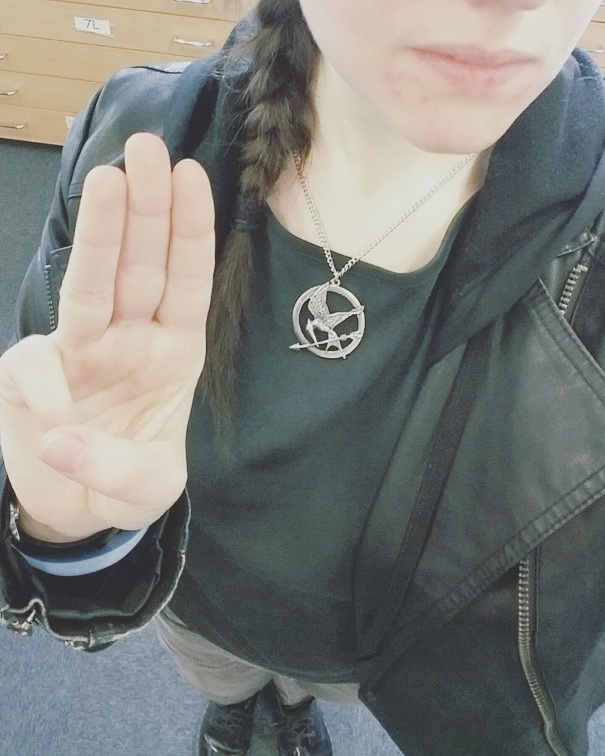 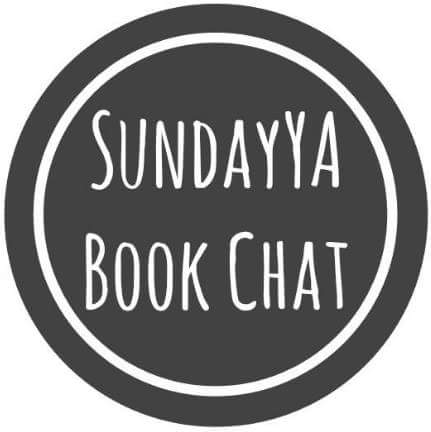 A magazine about YA literature

Mental Health in YA

What are you looking for?